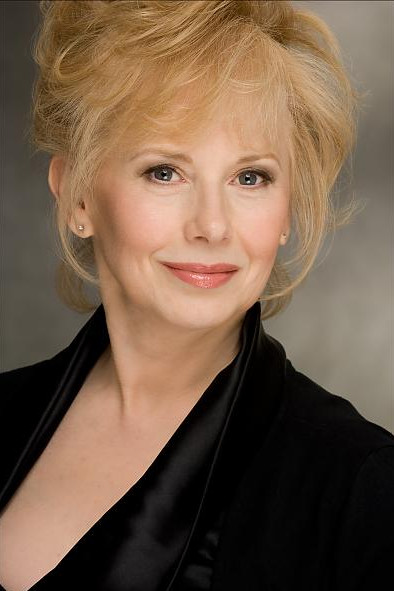 Most recently, Donna portrayed the role of Ruth in

a short comedy film by Tommy McInnis currently in production,

in the role of Gina.

The role of Kathy in a film by Tom Bentey

Donna also portrayed The Matron in another  film

at the Episcopal Actors Guild,

Ruth in Carols Jerome's play ONE FOR THE BOOKS

at The Actors Studio,

and Laurie in JUST STUFF  for Alan Lefcowitz's play

Earlier, she performed in two Off Broadway productions at The Equity Library Theatre NYC; Gigi, starring Robert Cuccioli as Liane D'Exelman, directed by Gerard Alessandrini of Forbidden Broadway fame, and in Annie Get Your Gun directed by Susan Schulman.

She has also had a successful career as a West Coast Swing Dance Professional.